I'm glad this popped up in my recommendations!

Arnold is amazing. Very hardworking man. Driven and ambitious, never gets tired. He has amazing careers in sport, showbusiness and politics. What a man.

I read an interview with him years ago. When asked what his impetus had been, he said > The fear.In the morning, from his mother with the words... Bub! Get up, you'll be late for work at the factory... to be woken up

The great voice of Bob Danvers-Walker.

Boyer looked SO MUCH better than Arnold here. However, thru time people improve (they SHOULD improve)!

Anyone know the song at the beginning? I really want to find it

your guess is good as mine. Couldn't find any information about it.

The first girl is absolutely stunning

Arnold is a living legend💪

Skyrilla Yep, and the infamous Vietcong Tet offensive the year before seems almost vintage material that kids today study at school. At that time Arnie had already eclipsed his BB hero Reg Park, and chasing Hollywood stardust like Hercules icon Steve Reeves. The man has been around a long time, with almost 50 years in the movie industry. He was a BB first, but surprisingly his film career has been nearly 3 times as long as his earlier career.

@Pulsonar Wow to think the Vietnam War was still raging when he was rising in the ranks.

Skyrilla Arnie started competing even earlier, the teenager was already a phenomenon, looking to depose the king - Sergio Oliva.

Q: How come this contest claims to be Mr. Universe if only people from earth is competing? A: Arnold is not from this world.

Humans are the only sentient beings we know of.... In the universe. So ye, mr. Universe.

And that was how the governor of California got elected.

My mom was just born that year

Arnold is the most egoistic Person on the World. He is from a very small Country, but wants to be the King of the World

@Musti TV He'll be back Lol

@丂丨几G卄尺卂V i hate him. He has ugly Teeth and abused Steroids

@Musti TV He is my inspiration,, He is my dream come true,, My girlfriend loves him too. God loves him a lot

@Weave snatcher he is too slow. I would be much faster with my hands

This IS what I call the Real Bodybuilding

0:11 bet you never knew Ian McKellen was a bodybuilding teen.

How old is he in the video

He was 19 in the first segment, and about 22 in the last bit, so super young

Why does mr universe always come from earth

That’s Will from the Inbetweeners at 0:17

These guys are unrealistically defined.

Yo I'm exercising too! aha

Arnold Schwarzengger was living the American Dream and he had to work hard to get it and his movies were always #1 at the Box Office The Terminator, Terminator 2 Judgement Day, True Lies, Total Recall, Commando, Kindergarden Cop,! Its not easy being body builder! There is book about him called Total Recall which starts when he was in Germany! Its a good book leading up to him being the governor of Calfornia,

There was an uncomfortable amount of feet and sweaty man faces in this video. Although I suppose that's my fault for clicking.

no roids is this time...

Abang Am Official There most certainly was.

Was that Larry Scott guest posing?

Noone here are natural

He built his muscles instead of his brain and slept with the nanny and had a child with her , what a muscles builder !

Male rights has gone so far.

Who wants to embrace an ox???

do they still have Mr. Universe contest now?

Americans are no.1 in this world

The hurcles the only all the time Arnold the oak

But i don't want to be a muscular.

MR Arnold is the greatest Bodybuilder i know his biography.

Think thats Boyer Coe at the end with Arnie.
Наступне 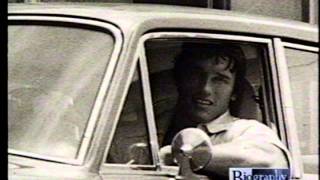 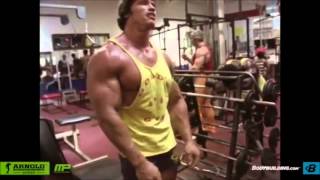 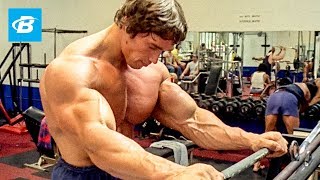 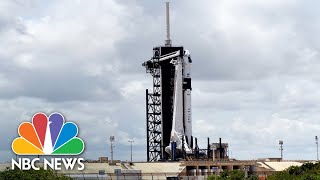 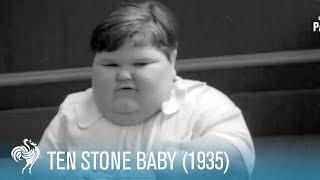 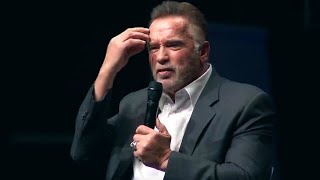 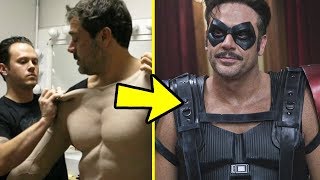 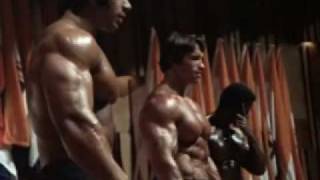 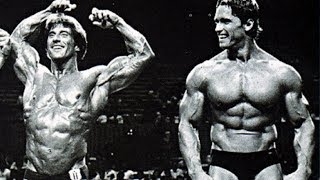 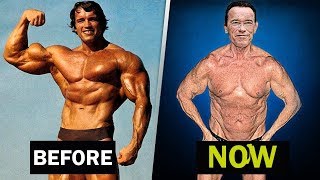 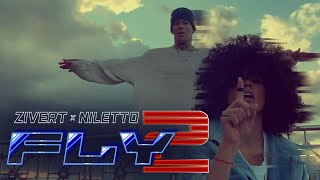 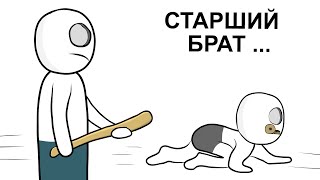 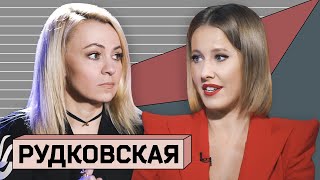 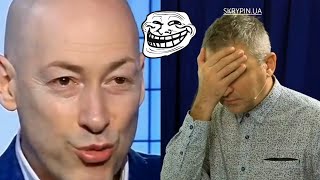 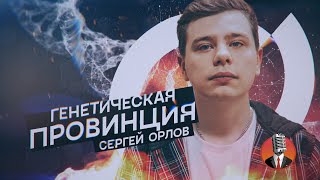 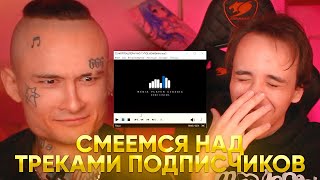 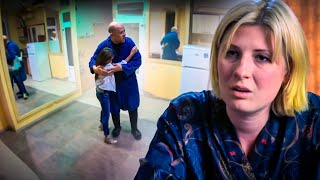 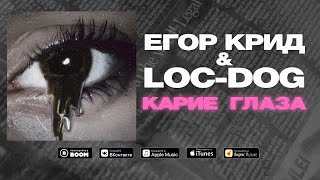